Saved Searches Advanced Search
Changes to our kids and teen e-book platforms on April 5. Learn more.
Out of an abundance of caution due to Covid-19, Library branches may close without notice or have adjusted services. See our up-to-date status of branches.
Jacket cover images copied to clipboard.
General Recommendations

IndyPL_SherryU
The Indianapolis Public Library
Staff-created list
Ernest Hemingway lived and worked in an incredibly rich literary time of American history. From the recognized giants of their craft like F. Scott Fitzgerald and John Steinbeck to voices of black writers such as Lorraine Hansberry and Richard Wright to those who questioned societal norms as did Truman Capote and Virginia Woolf, literature in it's many forms was incredibly rich and varied. In creating this list, I have opted to define Hemingway's contemporaries as those who were published or produced between 1925 during his time in Paris and his death in 1961.
By: 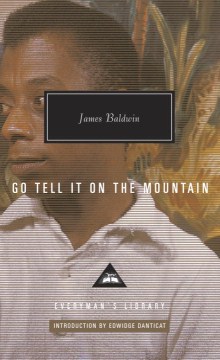 Go Tell It on the Mountain
by Baldwin, James 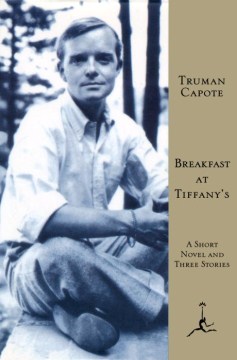 Breakfast at Tiffany's
A Short Novel and Three Stories
by Capote, Truman 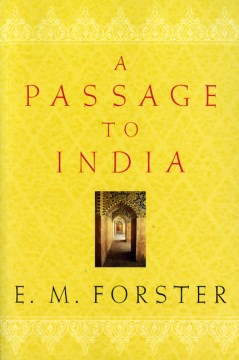 A Passage to India
by Forster, E. M. The Maltese Falcon
by Hammett, Dashiell 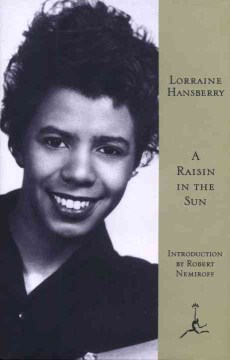 A Raisin in the Sun
by Hansberry, Lorraine 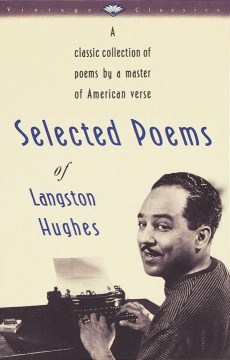 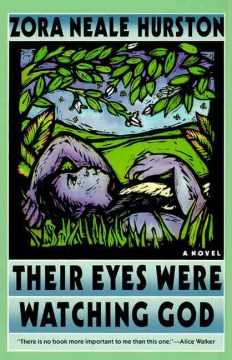 Their Eyes Were Watching God
A Novel
by Hurston, Zora Neale 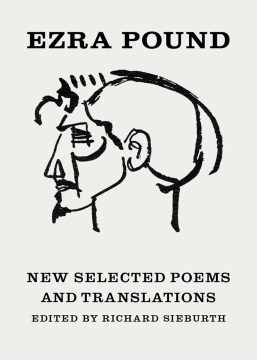 The Catcher in the Rye
by Salinger, J. D. The Autobiography of Alice B. Toklas
by Stein, Gertrude 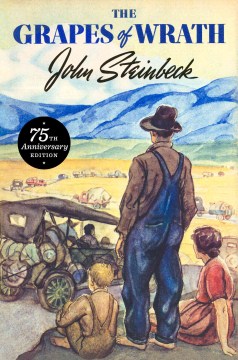 The Grapes of Wrath
by Steinbeck, John The Hobbit, Or, There and Back Again
by Tolkien, J. R. R. Burr
A Novel
by Vidal, Gore 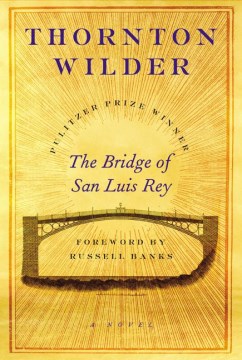 The Bridge of San Luis Rey
by Wilder, Thornton 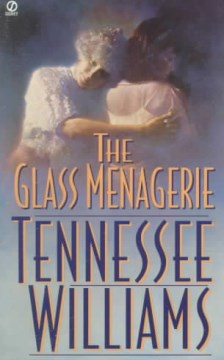 The Glass Menagerie
by Williams, Tennessee Look Homeward, Angel
A Story of the Buried Life
by Wolfe, Thomas 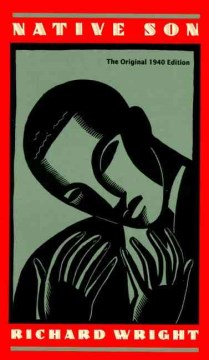